Hit enter to search or ESC to close
Central Heating

Put ancient heating out of its misery

By Norton GroupSeptember 15, 2017 No Comments

Ageing office blocks often suffer during the winter months with antiquated Central Heating Systems and Plumbing that cost the earth to run and simply aren’t fit for purpose, while we simply resign ourselves to the fact that we’re stuck with it. Updating the system is a significant investment, but it can easily pay for itself faster than you think.

As well as reducing your carbon footprint, energy efficient boilers will save you money from day one. One hospital worked out that simply switching to modular boilers would save more than £1 million over 25 years, which made the initial investment easier to bear.

If you have one central boiler, your building desperately needs to get with the programme. Modular condensing boilers can slash your heating bills, especially with the load-matching and turndown capacity of most modern boilers, so getting an industrial heating specialist in might actually save money.

You can also afford for one to go down, which happens to the best of them from time to time, without losing heating and hot water.

Lastly, if you’re replacing an ancient system, there will almost certainly be government incentives that mean you won’t foot the whole bill yourself. Enhanced Capital Allowances also allow for tax relief, which means you’ll save even more than you think and the new boiler system will pay for itself that little bit faster. 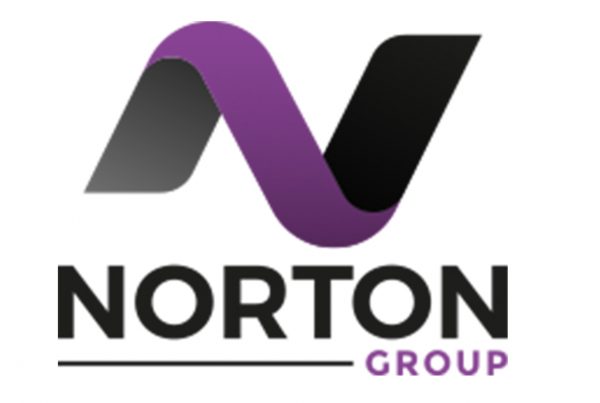 Don’t take a chance this Christmas!

Is it time to replace your boiler?

Don’t take a chance this Christmas!

If you would like more information on any of the services we provide;